They appeared on BBC World News with their performance at the Cradle of Humankind on the Peace Quartet instruments in March 2012, raising funds for under-privileged music students in South Africa. Noteworthy performances of 2012 were: A Sunday Morning in Paris (Brooklyn Theatre), A Wednesday Morning in Prague (Atterbury Theatre). The highlights of 2013 were Quartet Impressions (Linder), the Coffee Concert (Musaion) with Bach’s Coffee Cantata; The Chocolate Concert (UP Chapel) with guitarist Abri Jordaan musically traced the history of Chocalate; and Wine in Concert (Atterbury theatre) in association with Saronsberg Wine. 2014 kicked off with a sold-out concert at La Motte Wine estate in Franschhoek, with pianist Pieter Jacobs. Also noteworthy was a performance of the Trout Quintet with Annalien Ball at Brooklyn Theatre. Their 2014 and 2015 series Up Close and Personal traced the history of the string quartet from Haydn to Schostakovich and was introduced by Sue Cock at the Pretoria Country Club. Evolution of 4 performed at the International Mozart Festival in Johannesburg (Wits Art Museum) in February 2015. They also appeared in the Battle of the Saxes tour (TUT, Wits, Potchefstroom and UNISA). In August 2015, they performed in two productions at the KKNK Klassique in Oudshoorn: “From Vienna to the Karoo and back” as well as “Eine kleine Jazz musik” with pianist Charl du Plessis, which has been broadcasted on RSG. They collaborated with narrator Cas Wepener in the production of “Sewe Sterwende Stemme”, including prose by Karel Schoeman and the “Seven Words on the Cross” by Joseph Haydn. Since 2016 they have been the resident string quartet of the Gauteng Chamber Music Festival of which the Fifth Festival will be taking place in December 2019. The Festival encourages children to enjoy playing high quality chamber music from an early age.

Johanna Roos (violin 1) is a passionate chamber musician. She teaches violin and coach chamber music from home and has lectured part-time at the University of Pretoria since 2005. She has adjudicated numerous Festivals and Eisteddfods, including the Final of the ATKV Muziq competition. As a student she toured Canada, Belgium and Germany with the Jeunesse Musicales World Symphony Orchestra 94/95 and to Moscow with SANYO 1998.

Johanna participated in Geza Szilvay’s Colourstrings Workshops in London and it still has a profound impact on her approach as pedagogue. In South Africa she played ad hock for the Chamber Orchestra of South Africa and has performed as soloist with many orchestras. She recorded the CD Violin Expressions with Annalien Ball and is the leader of String quartet, Evolution of 4. 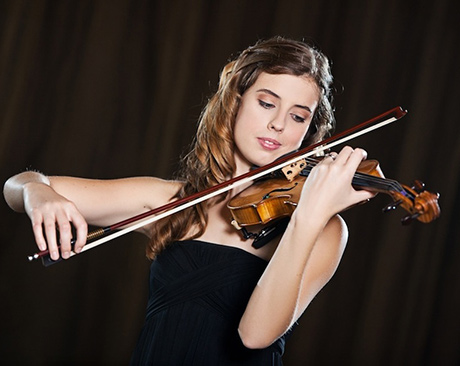 During her years of study she had lessons with Johanna Roos, and was awarded numerous prizes such as the prestigious DJ Roode Overseas Scholarship for Teachers at the UNISA Overseas Scholarship Competition in 2010, and the Jennie Perreira Prize for Strings and the Overall Second Prize at the UNISA South African Scholarship Competition in 2009. This enabled her to further her musical education in the UK. Ané was also awarded a Pretorium trust Bursary in 2008 and 2010. In 2009 she was selected to participate in the UNISA National String Competition and chosen as a concert master of the Miagi Orchestra. Between 2009 and 2014, she toured Europe with Miagi performing at festivals such as the Young Euro Classic Festival, Schleswig-holstein Festival and the Ludwigsburger Schlossfestspiele. She also appeared as soloist with Miagi in 2012.

Ané is a founding member of the Evolution of 4 String Quartet and performs with them throughout the country since 2012. In 2014. Ané was appointed as the concertmaster of the Gauteng Philharmonic Orchestra in 2015 and often appears with them as soloist. She also performs with the JPO, JMI and other South African orchetras on a freelance basis. She shares her passion for the violin through teaching and maintains a private violin studio. 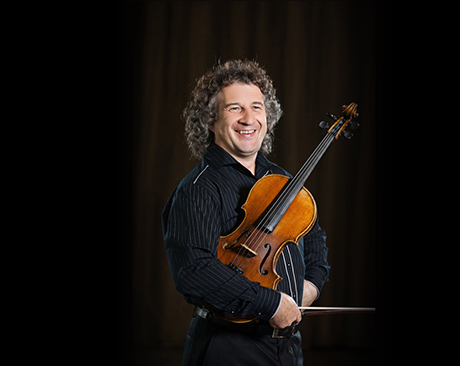 Valery Andreev (viola) was born in Moscow, Russia, where he attended the specialized Gnesen Music School from 1968 – 1978. He graduated from Gnesen University in 1983 majoring in viola, chamber music, orchestral playing and teaching. In 1981 he joined the prestigious Bolshoi Theatre Orchestra in Moscow, staying on to take up the post of principal A viola player in 1984. He attained first prize in the national music competition in the same year.

Following his appointment as principal with the Bolshoi Theatre Orchestra, Valéry toured Europe extensively, performing in numerous concerts and solo recitals. Upon coming to South Africa in 1991 Valery joined the PACT orchestra and was appointed to the post of principal B viola player. He performs regularly as a soloist and is currently teaching viola at Pro Arte High School as well as the University of Pretoria. 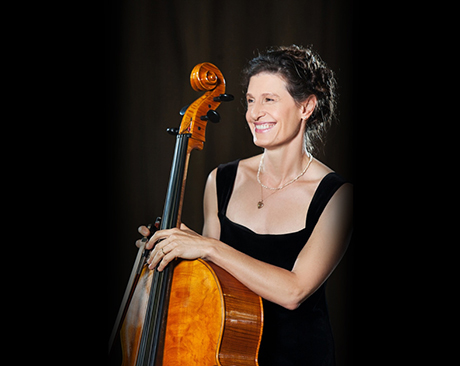 Jessica Bailey (cello) was born in 1960 in Johannesburg.  She studied cello with Betty Pack from the age of seven.  In 1977 after leaving school she studied in Geneva with Pierre Fournier and in 1978 she studied under Joan Dickson at the Royal College of Music in London. Jessica played in a piano trio with Gerard Korsten from the age of nine until leaving school. She has continued to perform as a soloist and in chamber groups with musicians including Malcolm Nay, Albie van Schalkwyk, Jill Richards, Marian Lewin, Gerard Korsten, Johanna Roos and Piet Koornhof.

Jessica is married to artist John Clarke.  She is currently teaching privately and performing as a soloist and with the quartet.